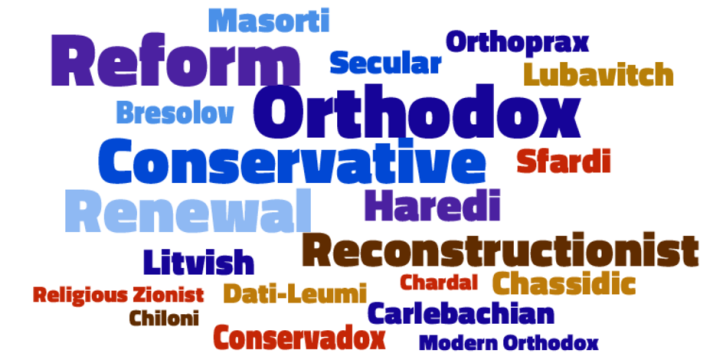 Agudath Israel of America (aka the Agudah)

The Chief Rabbinate of Israel

The Conference of European Rabbis (CER) is the primary Orthodox rabbinical alliance in Europe. It unites more than 700 religious leaders of the mainstream synagogue communities in Europe.

The Rabbinical Council of America (RCA), and The Union of Orthodox Jewish Congregations of America. Over 1000 rabbis.